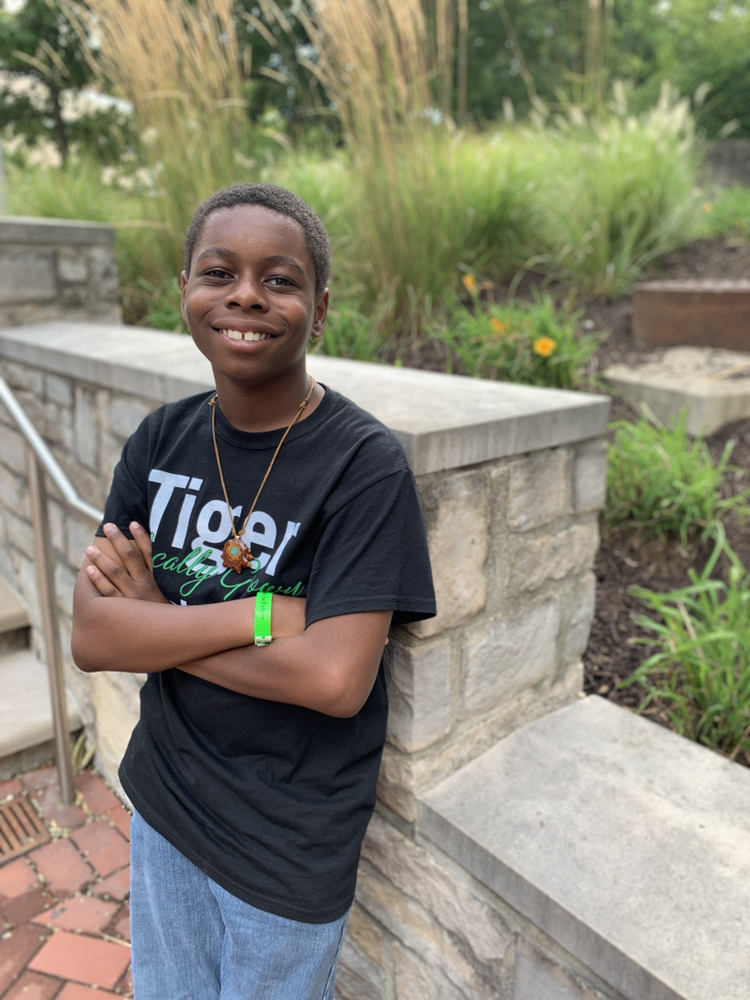 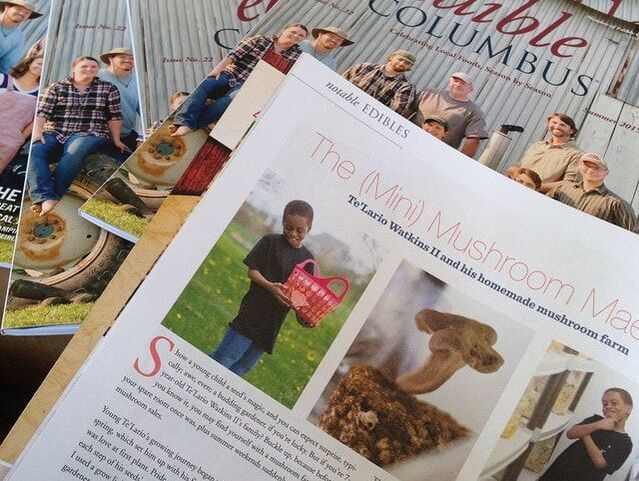 ​"The idea of Tiger Mushroom Farms began  after I planted cat grass and basil seeds at my 1st Cub Scout meeting. I enjoyed watering MY plants and was eager to see their growth each day.
I began to wonder what else could I grow in Ohio in the wintertime. I remember reading a book about mushrooms. I told my parents and asked them about growing mushrooms. My parents bought me a mushroom kit...and the rest is history."
~Te'Lario Watkins II

Since becoming involved with the local food scene, Te'Lario learned about the issues of hunger & food insecurity. Te'Lario started a garden in his yard and donates the produce to local food banks. He is also a Hunger Hero with No Kid Hungry and hosts a Friendsgiving every year to raise money and awareness about ending hunger. Te'Lario was recently recognized as a 20 Under 20 Youth Leader by the Mayor of Columbus.
Tiger Mushroom Farms is a family-owned mushroom farm in central Ohio.